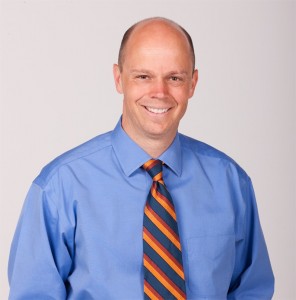 Call Us Today for a FREE Quote!

Miles grew up at the foothills of the Sierra’s in Carson City, Nevada. From an early age he quickly got involved with small business. At the age of 9 he started with his own paper route, later in his teens, he continued with his own window washing and lawn care businesses. He served a two-year LDS mission in northern Chile and then graduated from BYU.

Before starting BestShred with Brett, Miles was CFO of a national pest control company with 20 branches and franchises around the country. Before that he served as CFO and managed operations for 7 Orkin franchises that he and his partners owned. During this 17-year span he also helped start several other successful entities including a two-time Inc. 500 marketing company. Total sales over these years in the service industry exceeded $300M and he will be the first to acknowledge that it was the result of a great team working together that made it possible. His experience will assist BestShred meet and exceed the demands of businesses needing document destruction.

Miles loves spending time with his wife and four kids. Whether it is four-wheeling and mountain biking in Moab or camping all over Utah and Colorado, Miles loves being with them. He enjoys mountain biking, Xterra, triathlons, yard work, and being around friends.